by A. Billi Free & Tensei 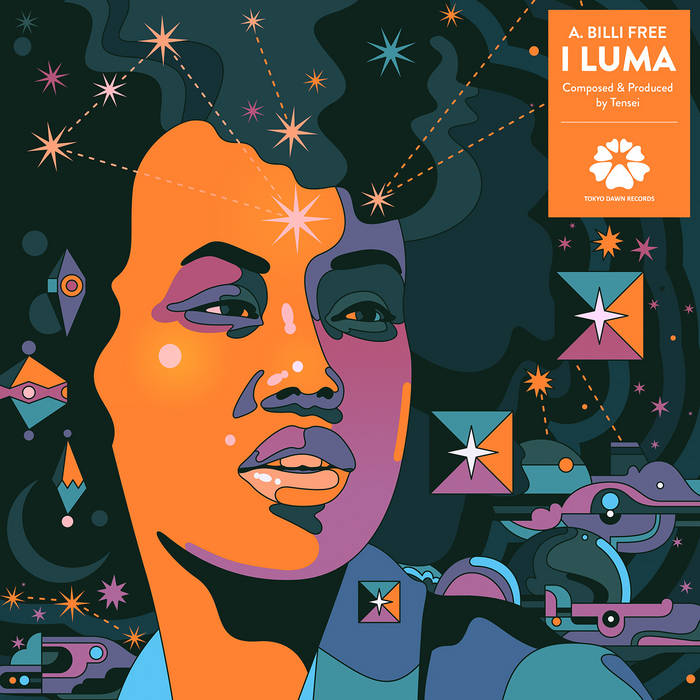 I Am The One Man Gang

In theme and style, A. Billi Free effortlessly slides between the present and the future and between earth and space on her debut album I Luma. Meaning "in front" in the Samoan language, I Luma centers A. Billi Free's sincere musings on discovery and adventure in her universe over soulful, uplifting, dance-ready jams.

I Luma is backed by an electronic/pop/alternative R&B sensibility entirely composed and produced by Chicago production duo and Tokyo Dawn artists, Tensei. Interstellar jazz multi-instrumentalist Angel Bat Dawid on clarinet sets the tone for this enchanted musical journey on the track "Flourish".

Recorded in New Mexico, Illinois, and Massachusetts, the resulting magic outweighs the challenges of this type of creation as the album’s sonics are strong and richly layered, providing a solid foundation for A. Billi Free's smooth tone and earnest message to transmit through the cosmos. Rooted in an eclectic blend of hip hop, soul and electronica, she has spent the last decade in the deserts of southern New Mexico and west Texas fusing elements of both the city and the border into her sound.

Bandcamp Daily  your guide to the world of Bandcamp